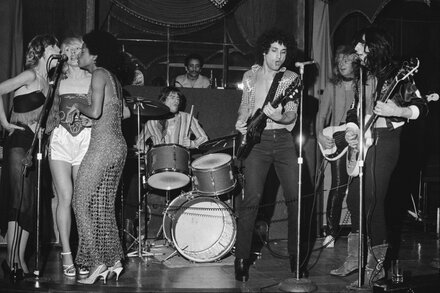 By BY NEIL GENZLINGER from NYT Arts https://ift.tt/3syyOuQ