“The Old Guard” is a fun, action film romp that Hollywood needs more of – The Independent

(BRANDON HANSEN/Took a film class once) 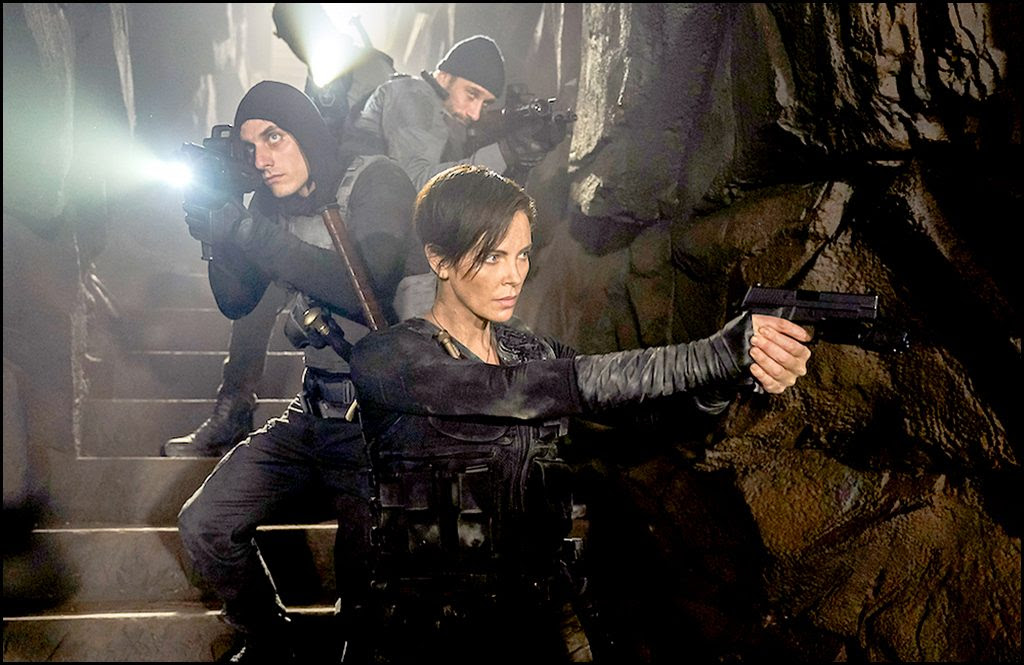 Being a 90s’ kid, I can still remember going to Chewelah TV and picking out a variety of mid-range budgeted Hollywood movies that were either a pleasant surprise or a grand disaster. Today’s Hollywood now pumps out superhero blockbusters and expects this epics to haul in at least a billion in total gross for it to be a success.

In the process, the middle of the road action flick has died. So imagine my surprise when my wife Morgan brought up Netflix and threw on “The Old Guard.”

“A new movie? Don’t we have a pandemic going on,” I muttered, expecting the movie to be garbage.

About an hour and a half later, I can’t wait for hopefully a Netflix sequel.

“The Old Guard,” which still comes from comic books but is a little more grounded in 1990s action flicks, showcases a warrior named Andy (Charlize Theron) and a covert group of tight-knit mercenaries with a mysterious inability to die. Simple concept, and they don’t try to throw in an expanded universe and a thousand plot lines.

It’s gory, action packed, full of one-liners and has some serious “The Matrix” vibes. You know, the first Matrix, not the garbage sequels.

The movie is competently made and the action scenes are top notch. It doesn’t go for the “close up so you can’t see what’s going on” but perfectly choreographed gun play and fight scenes, throwing in interesting stuff happening on screen every minute.

Disclaimer: lots of blood, bones snapping and gore. But you know, for a heathen like me that grew up watching Arnold’s “Conan: The Barbarian,” it was all fun and games.

The movie’s plot isn’t Shakespeare but does a great job world building, bringing in characters and killing them off. With movie theatres still closed or showing old movies, this was a nice bit of new cinema to take in.

It currently has an 81 percent rating on Rotten Tomatoes. If you’re a beer-drinking Stevens County-ian that likes action movies and not the superhero onslaught (although this is technically a superhero movie) this is definitely the movie for you. Prepare to go “OWWWWWW” at least 10 times during this movie.

It’s streaming on Netflix currently and is easily searchable.

RATING: Four Sasquatches out of Five on the Chewelah Squatch Meter.