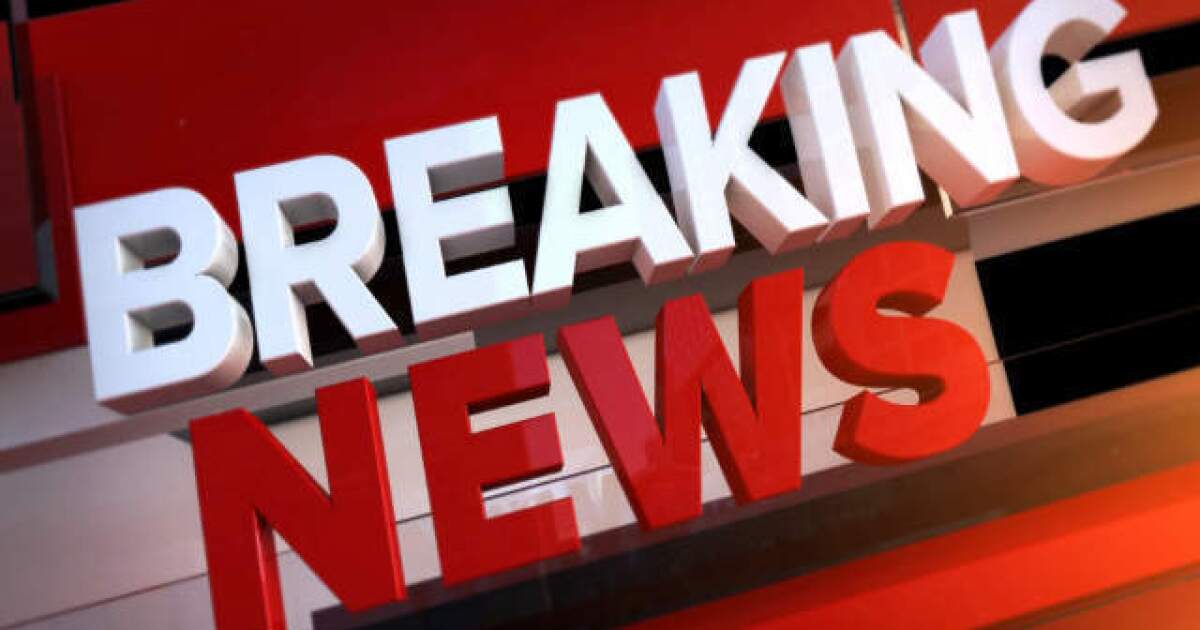 The following is a roundup of breaking news from around the Las Vegas valley.

UPDATE 7:05 A.M.
Bonanza Road is closed in both directions between Rancho and Tonopah drives as police officers continue to investigate a deadly shooting at an apartment complex in the area overnight. Use other routes and expect delays

The intersection at Twain Avenue and Valley View Boulevard also remains blocked after a crash in the area this morning. A vehicle crashed into a power pole. Use other routes and expect delays.

6:44 A.M.
There is a crash on US-95 northbound at Searchlight. The RTC reports the intersection blocked. Use other routes and expect delays.

5:15 A.M.
Police officers and NV Energy are on the scene of crash near Valley View Boulevard and Twain Avenue. The inspection is blocked, use alternate routes, and expect delays while driving in the area.

A witness says a car slammed into power poles in the area before coming to a stop. We have reached out to Las Vegas Metropolitan Police Department and are waiting to hear back. Check back for updates.

OVERNIGHT
Police say one man is dead and two others are injured after a shooting at an apartment complex near Bonanza Road and Rancho Drive overnight. If anyone has information they are urged to contact authorities.

SUBSCRIBE to get breaking news emails delivered to your inbox

Watch KTNV news and livestreams on Roku and Apple TV