God repeats himself: ‘I don’t do politics’ – al.com 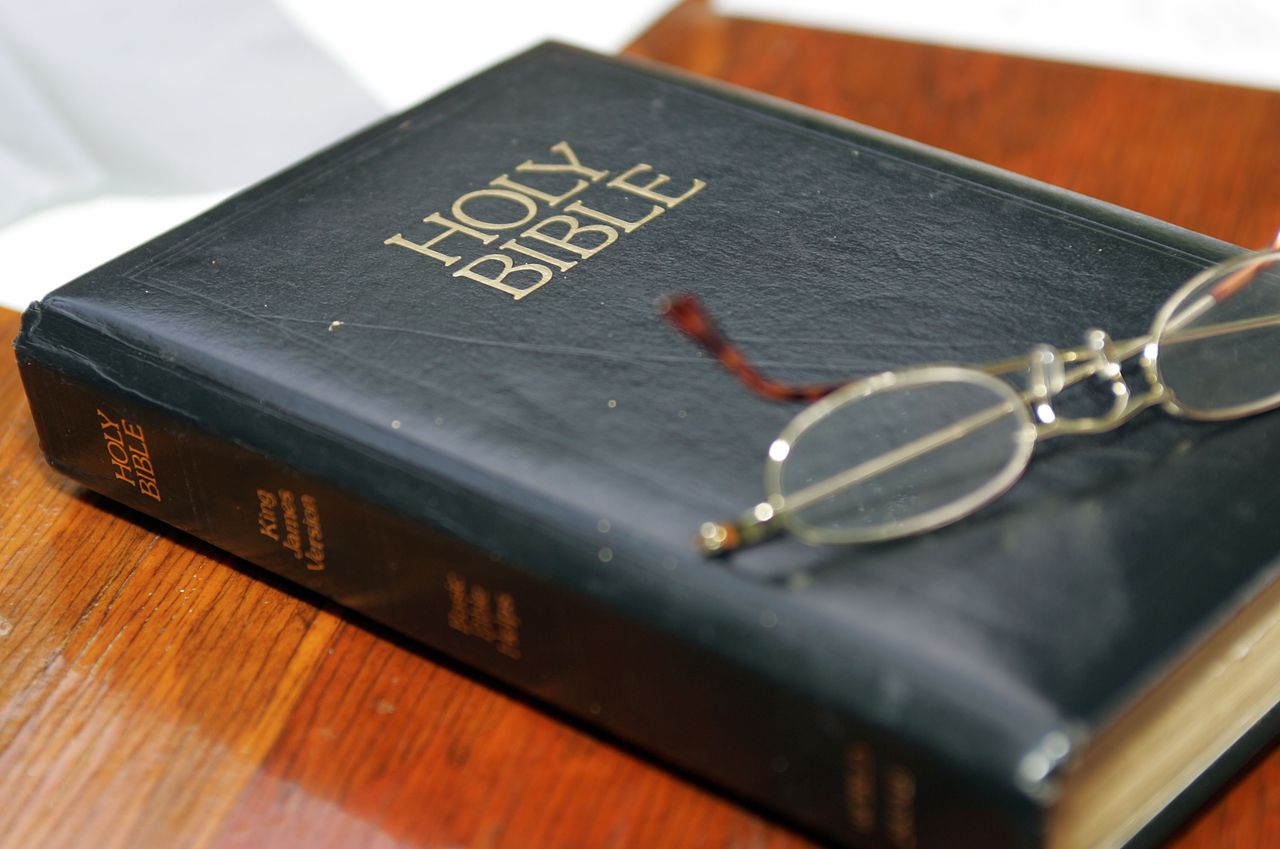 God storms into St. Peter’s office and, without the fanfare that humans typically associate with his comings and goings, flops down in a chair.

“Take a letter,” he growls. “Address it to my followers in the United States of America.”

“Again, Sir? I thought you wrote them a year or two ago,” St. Peter replies, stalling for time in hopes that God will calm down a little. Knowing it’s probably futile, he nevertheless adds, “Paul is a great letter writer. I could get him in here and –”

But God cuts him off.

“I love Paul to pieces, as my American Southerners would say, but sometimes he writes in circles. I want this to be crystal clear.”

For somebody who was such a big shot on Earth, Paul sure manages to avoid any heavy lifting up here, St. Peter thinks to himself.

“Don’t act like the blockheaded fisherman that you once were,” God sighs. “And don’t forget that I can read your mind. Now here’s the gist of the letter: ‘Leave me out of your political battles.’ You can dress it up a little, of course, but that’s the basic message.”

“I don’t mean to be blockheaded,” St. Peter replies stiffly, “but what in particular are you wanting to scold them about this time?”

“Now don’t get your nose out of joint,” God says. “I am referring to the current squabble between their presidential candidates. One says the other is going to ‘hurt the Bible’ and ‘hurt God’ and is ‘against God,’ and now both men’s supporters are brawling verbally over which candidate is godlier, more compassionate, and more in tune and in sync with me.

“I could go over the Bible with them, of course, especially the parts attributed to my son, but they’ve got plenty of copies of it. So in the letter, let’s just hit these basic points: ‘I am God. I create universes, angels and immortal souls, plus animals, rainbows and forests. I love my creations more than you or anyone else can ever know, but I don’t do politics.’ In fact, put that in all-caps, will you? ‘I DON’T DO POLITICS.’

“Tell them they can and should call upon me when they’re in trouble, when they’re going through difficult times, when they need wisdom or when they’re feeling lost and alone,” God says. “But not when they’re pandering for votes. That makes my blood boil.”

St. Peter’s eyebrows shoot up, and God recalls anew that humans can be painfully literal.

“You know what I mean,” he sighs, rising from his chair. “Anyway, put something together and bring it in for my signature.”

“OK,” St. Peter says. “But may I suggest that your letter might have a greater impact if you would include some consequences for those who fail to heed it? You’ve got to admit that there’s nothing like locusts, famines and floods to get people’s attention.”

“Peter, I love you dearly,” he finally says. “And the things about you that drive me crazy — like what you just said — are also the things that I love about you. Your heart is pure and your intentions are good. But sometimes, even though you’ve been up here for many centuries, you still think like a human. I don’t need to channel Cecil B. DeMille to get people’s attention, and I don’t need Hollywood to illustrate what happens when people don’t listen to me.

“Yes, Peter, I’m tired and so are you,” God replies, turning off the lights. “Come on, my friend. Let’s both go home. You can do the letter tomorrow. I guarantee they’ll still be squabbling.”

Frances Coleman is a freelance writer who lives in Baldwin County. Email her at fcoleman1953@gmail.com and “like” her on Facebook at www.facebook.com/prfrances.