Prime Minister Scott Morrison has said the main priority of government at every level is about creating jobs for the nation.

As a result, each of the State and Territory leaders involved in meeting as the National Cabinet will be assigned a sub-committee to drive job numbers.

Some of the portfolios include rural jobs, upgrading the skills of workers, the energy sector and healthcare.

“As we look forward over the next 12 months, our policies at every level of politics will need to be about jobs,” said Mr Morrison.

“Six sub-committees formed by the leaders of the National Cabinet.” 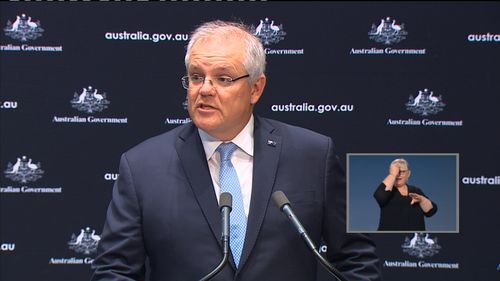