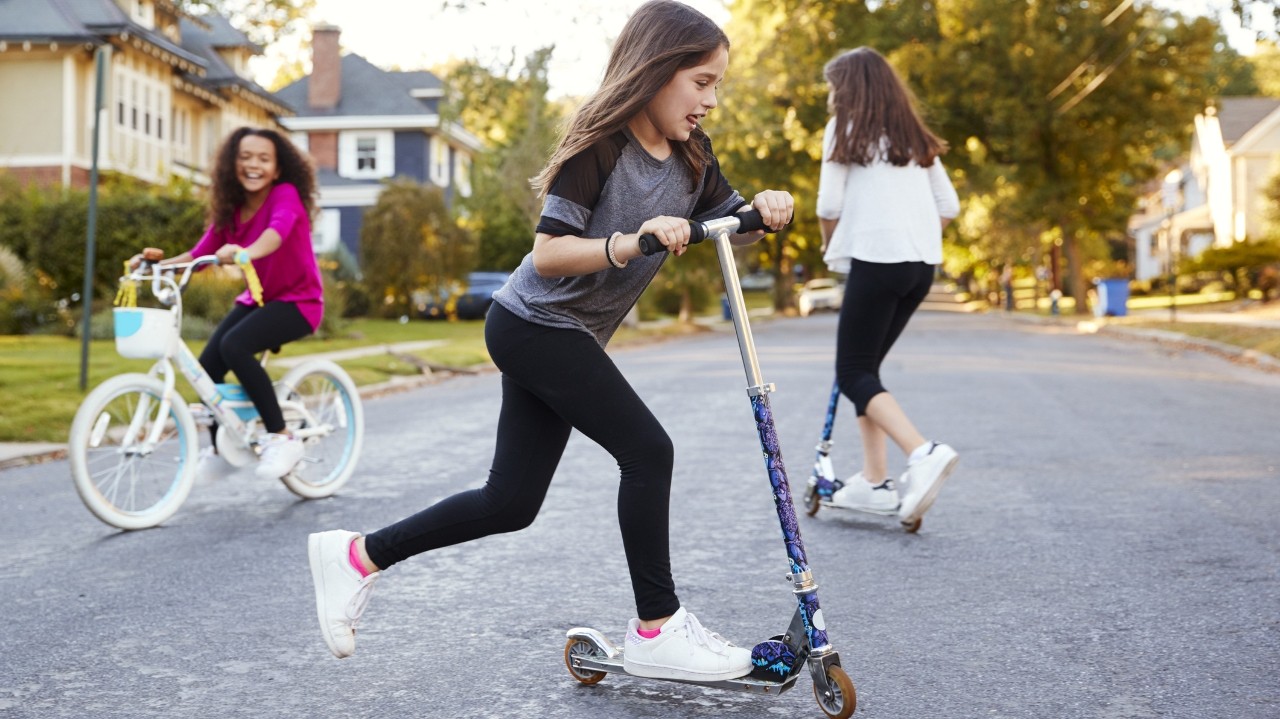 The risk of a diagnosis of attention deficit hyperactivity disorder (ADHD) can be significantly lowered by following healthy lifestyle recommendations, according to new research from the University of Alberta and Dalhousie University.

They noted a dosage effect, documenting an 18 per cent drop in the likelihood of ADHD diagnosis for each additional recommendation followed.

“Physical activity, healthy eating, less screen time and good sleep are generally promoted for the sake of physical health,” said Paul Veugelers, a professor and director of the Population Health Intervention Research Unit in the U of A’s School of Public Health.

“This research clearly suggests that promoting healthy lifestyles has benefits beyond physical health and extends to mental health, and specifically ADHD,” he said. “The more youngsters comply, the lower the probability of being diagnosed with ADHD.”

First study of its kind

The global incidence of ADHD is seven per cent, the researchers reported. It can lead to impulsive behaviour, a lack of focus, difficulty with relationships and school performance, an increased risk of substance abuse and suicidal thoughts. About half of cases persist into adulthood.

For the study, the researchers gathered data from the Children’s Lifestyle and School-performance Study (CLASS), in which nearly 5,000 Grade 5 students in Nova Scotia schools were surveyed. They were followed for seven years and their responses were linked directly to their medical health records.

This is the first time a population-based study has looked at the cumulative impact of healthy lifestyle behaviour on ADHD throughout childhood.

The researchers tracked the students’ compliance with Canada’s Food Guide recommendations for daily servings of fruits and vegetables, milk and alternatives, and meat and grains; the World Health Organization guidelines on added sugar intake; Dietary Guidelines for American Adults and Children on saturated fat intake; recommended physical activity levels from the Physical Activity Questionnaire for Children; and recommendations for screen time and sleep duration from the Canadian 24-hour Movement Guidelines for Children and Youth.

On average, the students met 5.3 of the nine recommendations. Only 21 per cent met seven or more. “So there is a lot of room for improvement,” Veugelers noted.

He said scientists have been looking for the causes of ADHD since the 1960s, examining factors ranging from exposure to cigarette smoke, alcohol and drugs to food additives, levels of physical activity and parental influences. No one cause has been identified.

The children in the study who were diagnosed with ADHD were more likely to come from lower socioeconomic backgrounds, have parents with secondary education or less, and reside in urban areas.

The strong association between ADHD and adherence to the lifestyle recommendations was found after the researchers adjusted for the children’s gender, weight, parental education level, household income and neighbourhoods.

Veugelers said it’s important to look at all the contributing factors at once to differentiate their impact.

“When we did these analyses, the findings were impressive.”

Veugelers said that while the research shows the preventive potential is substantial, it does not prove cause and effect. He said it would be worthwhile to do further experiments to prove cause and effect and to quantify the impact of intensive promotion of healthy lifestyles on ADHD occurrence, but he said there is no need to wait for this proof because healthy habits do no harm, and are likely to do a lot of good.

Veugelers started A Project Promoting healthy Living for Everyone in Schools (APPLE Schools) in 2007 to demonstrate how interventions in schools could change children’s lifelong health behaviour.

In the new study, Veugelers noted the divergence of ADHD diagnoses related to lifestyle habits was seen as early as age three, indicating that the earlier healthy behaviours are adopted, the better.

“That adds to the responsibility of parents because most kids that are three and four years old are 100 per cent under the care of their parents,” Veugelers said. “There are no peer influences yet, no school meals and so on.

“That really puts the parents in a position to act.”

The work was funded by the Canadian Institutes of Health Research and Alberta Innovates.