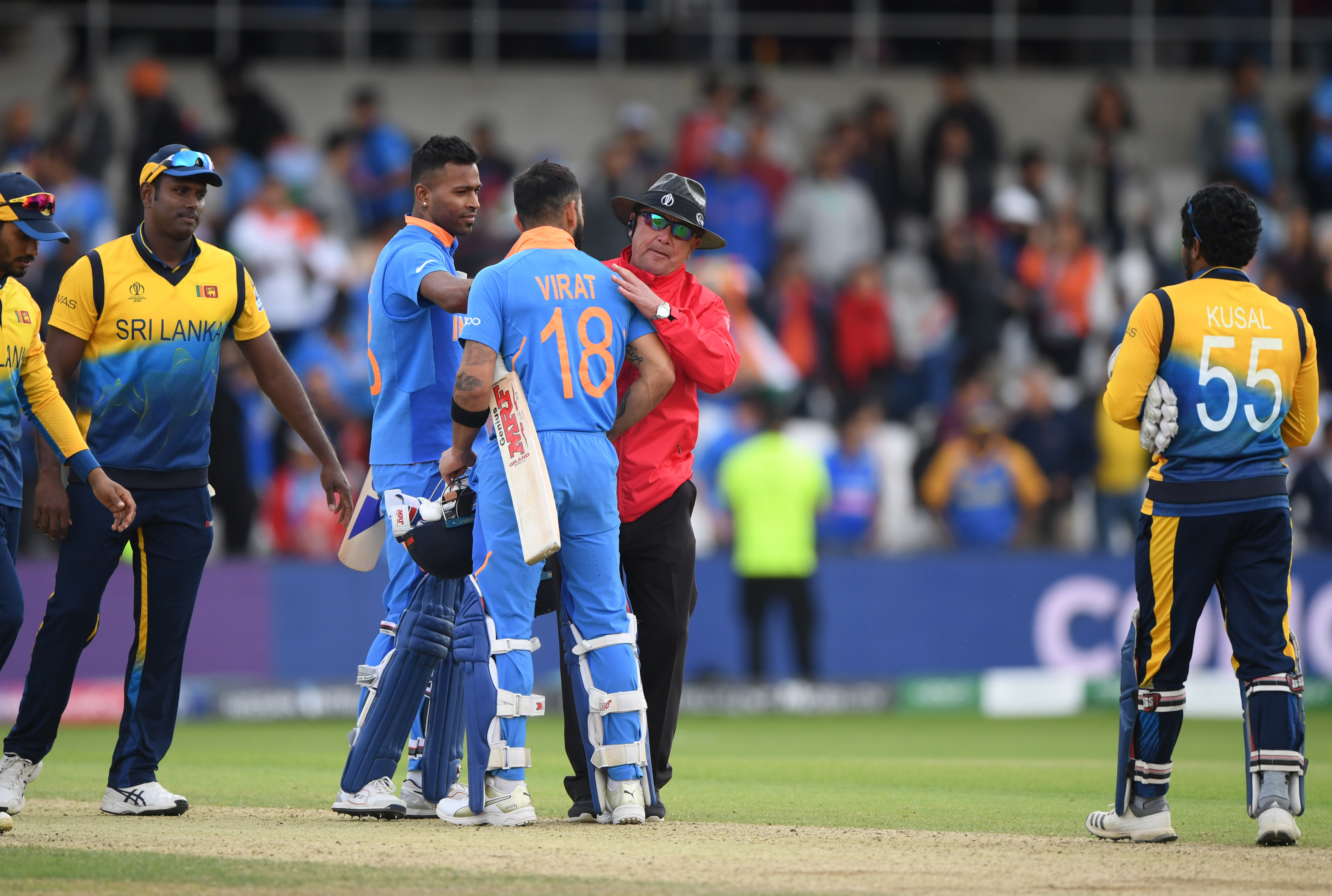 India’s tours to Sri Lanka and Zimbabwe have been postponed due to the ongoing global COVID-19 pandemic.

India were due to play Sri Lanka at the end of June in three ODIs and three T20Is, and travel to Zimbabwe in late August for a three-ODI series. There is currently no confirmed rescheduled date for either of these tours.

India’s tour to Sri Lanka, which was scheduled to take place later this month, has become the latest series to be postponed due to the ongoing COVID-19 pandemic. pic.twitter.com/nqO3urKiNP

International cricket is set to resume at on July 8, when England and West Indies begin their three-match Test series in the UK.

Sri Lanka visited India for three T20Is at the beginning of this year but had a disappointing series, with the hosts winning the second and third matches comfortably – by 78 runs and 7 wickets respectively – after the first match was abandoned due to rain.

The last ODI series between the sides also went in India’s favour, winning the three-match battle 2-1 despite Sri Lanka’s home advantage. The pair also played each other during the ICC Men’s Cricket World Cup 2019, with centuries from both KL Rahul and Rohit Sharma trumping Angelo Mathews’ own ton.