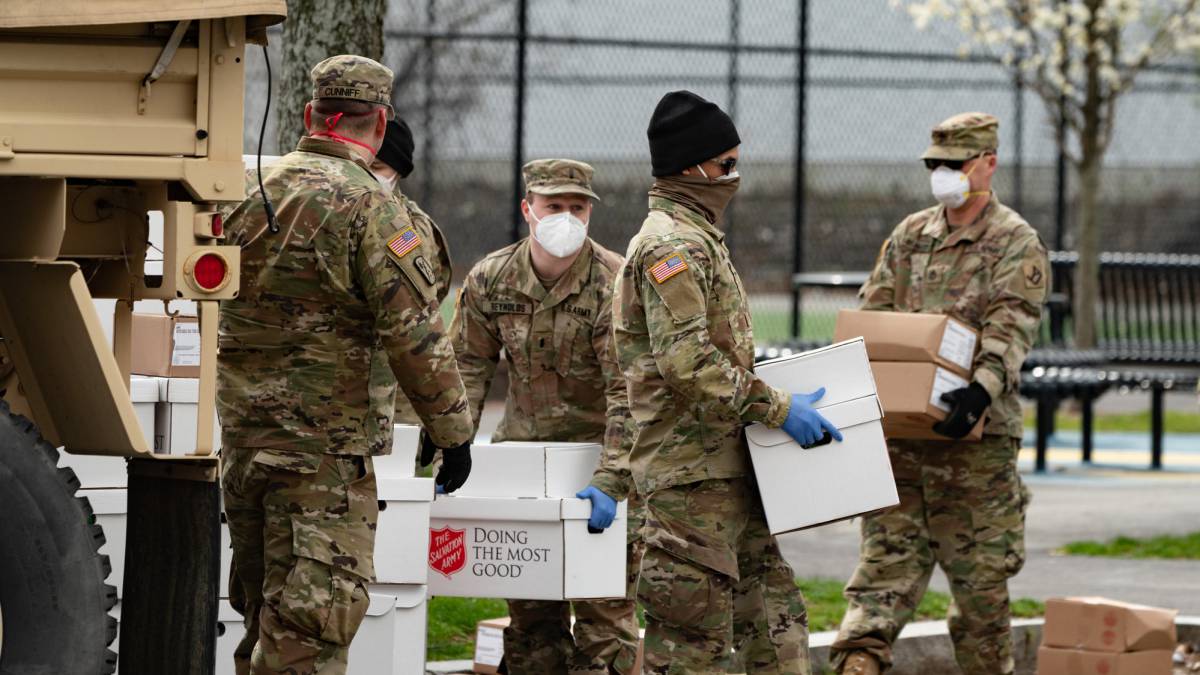 China on Thursday urged the World Bank to allow its poorest borrowers to suspend debt payments while they deal with the coronavirus pandemic, saying the world’s biggest multilateral development bank should “lead by example.”

Chinese Finance Minister Liu Kun said in a statement to the World Bank’s Development Committee that all parties should take part in joint actions agreed by Group of 20 countries to address debt vulnerabilities amid the pandemic, including commercial, multilateral and official bilateral creditors.

Liu said debt service suspension by the World Bank Group’s International Development Association arm would be “net present value-neutral” and would not hurt its credit rating.

If the World Bank Group “fails to participate in collective actions for suspending debt service payments, its role as a global leader in multilateral development will be seriously weakened, and the effectiveness of the initiative will be undermined,” Liu said.